On May 26, 2015, YWCA Metro Vancouver announced the winners of its 32nd annual Women of Distinction Awards. Each year, these awards honour inspiring women and their achievements. Among them was UBC Psychology professor Liisa Galea, recipient of the Technology, Science and Research award. Please join us in congratulating Liisa on this well-deserved honour! Read more about the other recipients. 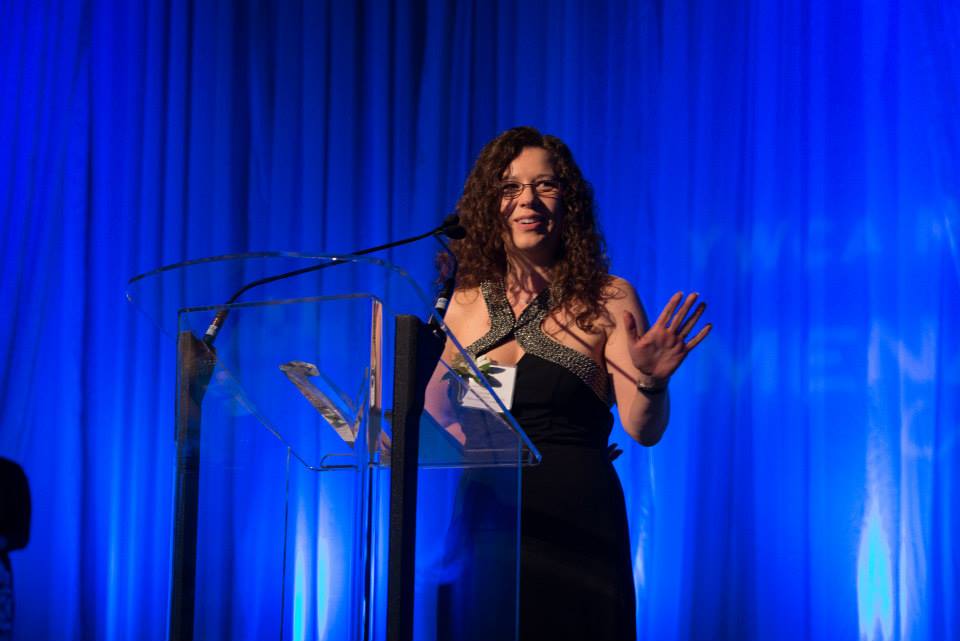 A world-renowned researcher, Liisa is one of the few researchers in the world to study the female brain. Her research centres on understanding how hormones influence the female brain across the lifespan and she was an early pioneer in the field of postpartum depression research. She is a truly gifted communicator whose innovative and ground-breaking research has led to numerous local, national and international awards. Liisa has volunteered countless hours to mentoring students and reviewing scientific literature. She has become a prominent scientist with a large media following in Vancouver, and she uses these opportunities to disseminate her findings to local women, with the aim of helping them improve their quality of life and health.

This story originally appeared on psych.ubc.ca