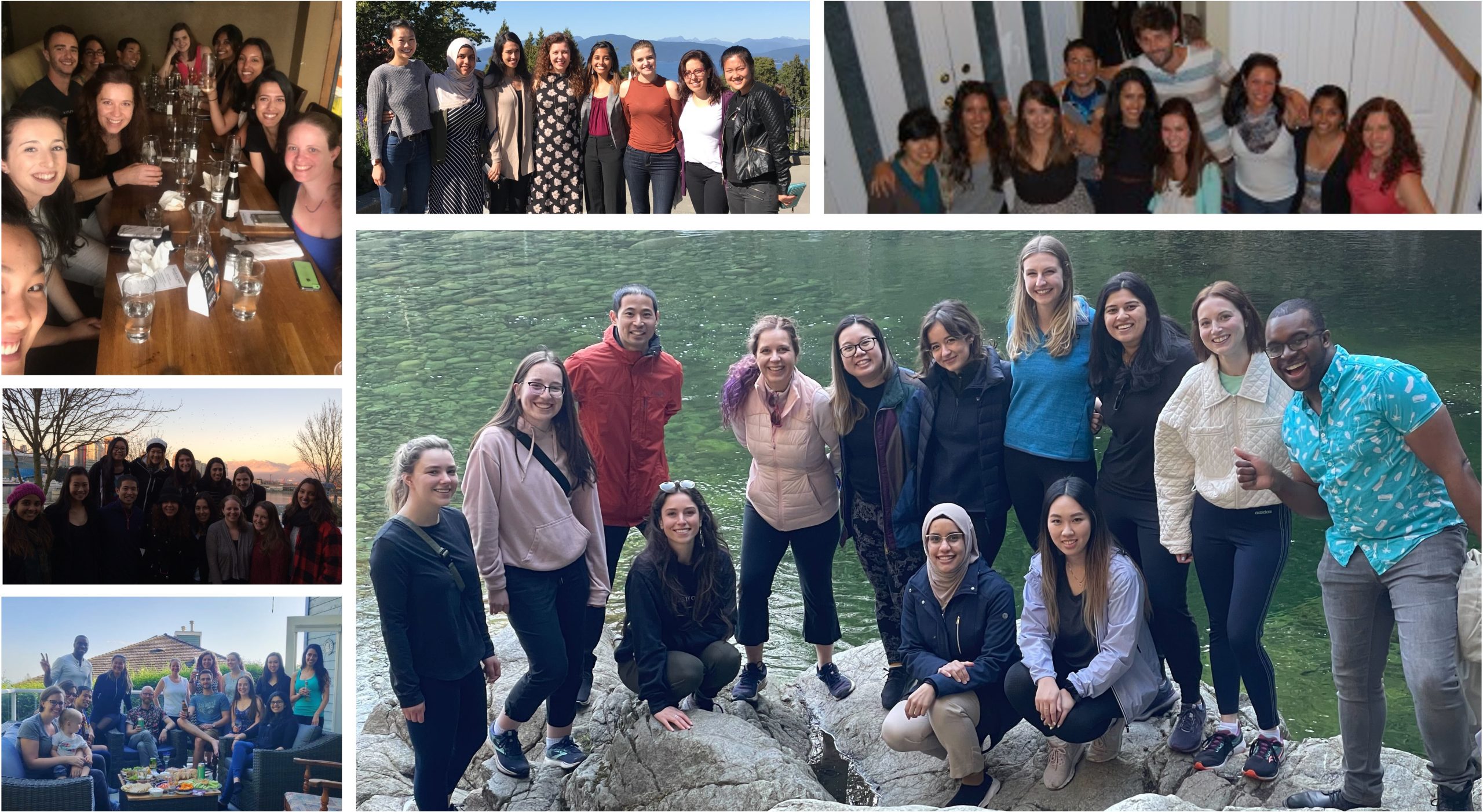 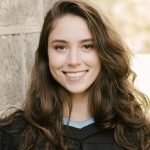 Hey, I’m Sam, a new Master’s student in the Galea lab starting in May 2021. I completed my undergraduate degree in neuroscience at the University of Guelph and became interested in the influence of sex hormones on brain health through my undergraduate thesis work. While I am interested in a diverse range of brain pathologies including stress-related and neurodegenerative disorders, my current research focus is Alzheimer’s disease. I will be exploring the influence of sex and genetics, specifically the APOE4 allele, on cognitive decline in Alzheimer’s. My thesis project will focus on hippocampal neurogenesis and neuroinflammation, as these …[ read more] 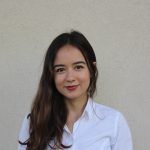 I’m a new MSc student in the Galea lab and am interested in understanding how hormones, and immune cells impact resiliency to stress, and play a role in pathologies such as depression. Depression affects twice as many females as males, especially in periods marked by high levels of hormone fluctuations such as in the postpartum period. I wish to focus on Postpartum depression (PPD) and whether immune changes impact antidepressant efficacy and neurogenesis/plasticity. Additionally, I want to observe whether these changes impact offspring and their resiliency to stress. My overall goal within my research is to bridge the gap in women’s health research, as it is … [read more] 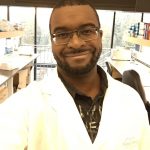 My main interests are in the effects that different types of stressors during critical periods of development (e.g. early life, adolescence) have on the brain and on behaviour. The main focus of my research has always been on the development of the brain and behaviour from early life to adulthood. In 2012, I finished my undergraduate degree with honours in Psychology at the University of Manitoba (Winnipeg, MB) with a thesis focused on newborn mallard behaviour, supervised by Dr. L. James Shapiro. Then, I traveled to Brock University (St. Catharines, ON) to complete my Master’s and Ph.D. in Psychology (Behavioural Neuroscience stream) in August 2018, supervised … [read more] 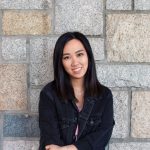 My research is focused on understanding the impacts of motherhood on cognition, neurogenesis, and neuroinflammation in middle age. I am particularly interested in how motherhood and the APOE4 allele, the major genetic risk factor for Alzheimer’s Disease, may interact to affect these factors. This research has implications for the importance of tailored treatments based on the reproductive history and genotype of women with Alzheimer’s Disease. In 2018, I graduated with a bachelor’s degree in Behavioural Neuroscience at the University of British Columbia. During my undergraduate years, I worked on research projects examining the sex differences in the effects … [read more] 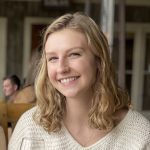 As an incoming graduate student in the Galea lab, I am excited to investigate the neurobiological mechanisms by which early life stress leaves one predisposed to developing depression. I graduated from Washington University in St. Louis in 2019 where I worked in two developmental neuroscience labs, first exploring the correlation between cognitive development and white matter integrity in children with Sickle Cell Disease, and then piloting an attention-based computer task for the treatment of anxiety in children and adolescents. Since graduating, I have worked as a research assistant in the Behavioral Psychopharmacology Lab at Uniformed Services University in Bethesda, MD … [read more] 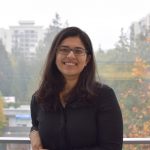 Hi! I’m Tanvi Puri, a Ph.D. candidate in the Galea Lab. I’m interested in figuring out how pregnancy, and the hormonal changes that take place during pregnancy, can affect cognition, stress resilience, and neurogenesis across different ages. My projects also investigate the changes in molecular mechanisms underlying neuroplastic changes and behavior, and will allow us to identify possible future targets for precision medicine. I got my B.A. in Neuroscience from Washington University in St. Louis in 2018, where I worked on quantifying the role of astrocytes in regulating daily rhythms in the SCN and in behavior. I also investigated the potential role of advancing light cycles …[read more] 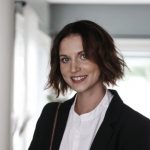 My research focuses on the effects of diet and metabolic status on learning and memory and sex differences in these effects. I finished my BSc and MSc in Pharmacology at the University of Gothenburg (Gothenburg, Sweden) and completed my PhD at the Institution for Neuroscience and Physiology and the University of Gothenburg in January 2020 under the supervision of Dr. Karolina Skibicka. During my graduate work, I explored the central effects of the endogenous hormone glucagon-like peptide-1 (GLP-1), and synthetic analogs, on food intake and food-reward behavior, including sex-specific effects. As part of the Galea lab, I aim to widen my area of expertise to explore potential … [read more] 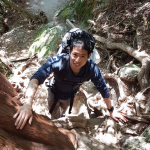 I am a PhD candidate in the Graduate Program in Neuroscience. I am interested in sex differences in brain diseases that involve hippocampal dysfunction such as Alzheimer’s disease (AD), depression, and anxiety disorders. The overall research objectives of my PhD project focus on sex differences and influence of gonadal hormones in basal characteristics of neurogenesis and in functional connectivity of newborn neurons after spatial memory and fear-associated contextual memory. Outside of my academic work, I love to play soccer and go hiking. [read more]