“I should be allowed to leave men out my studies” 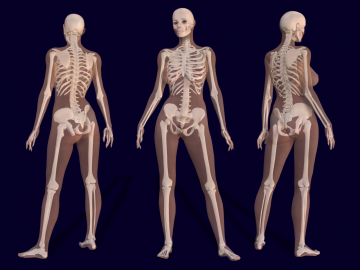 On July 31, Dr. Liisa Galea published an article in VICE titled “I Should Be Allowed to Leave Men Out of My Studies”, stating that “there is a much-needed push for gender equality in science, but the government’s inclusion mandates can backfire.

This article, born of a viral twitter thread (read it here), highlights the lack of inclusion and thorough analysis of female subjects in academic studies, despite government mandates stressing their inclusion. Read the entire article here!